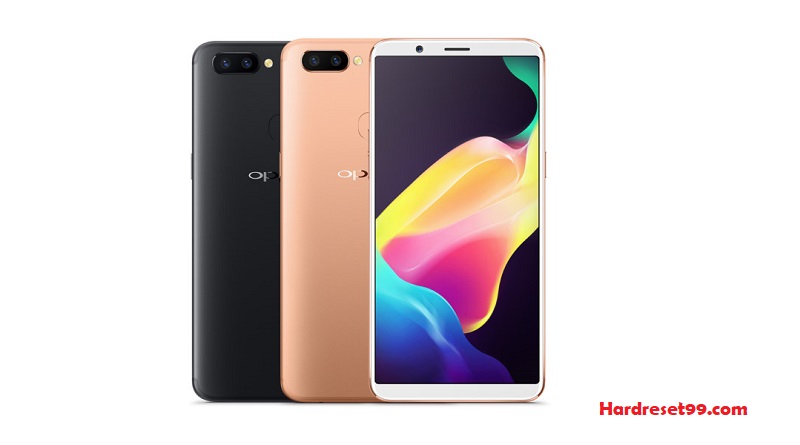 OPPO Electronics Corp. is an electronics manufacturer based in Guangdong, China.Oppo first began making portable music players and stepped into the smartphone business in 2011.The company is also a smartphone maker. It has launched a whole range of Android powered smartphones.

Oppo A75 Phone has long battery life, smooth power, and gorgeous visuals on a big IPS1HD(High Definition) screen. Oppo A75 smartphone was launched in December 2017.