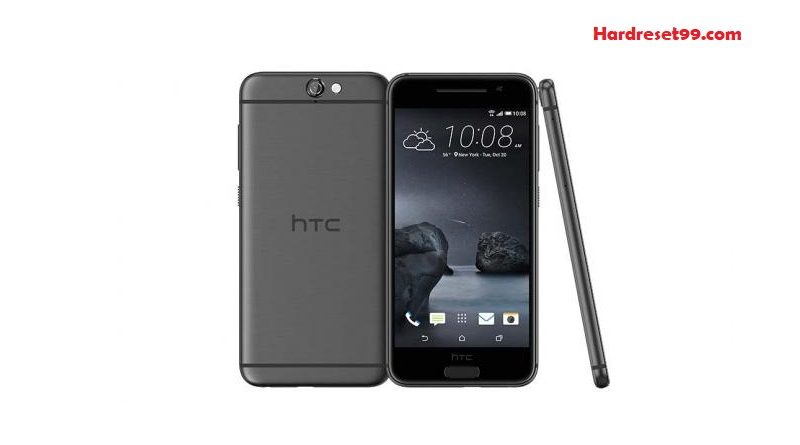 HTC is a company based in Taiwan which specializes in Windows Mobile and Android smartphones. They have provided a number of other companies with phones, different countries will have different phone branding.HTC is one of the leading phone makers known for its phones with state of the art designs and benchmark performances.

HTC One A9 Phone has long battery life, smooth power, and gorgeous visuals on a big IPS1HD(High Definition) screen. HTC One A9 smartphone was launched in 2015, September.

HTC One A9 Main Features

Buy HTC One A9 Now 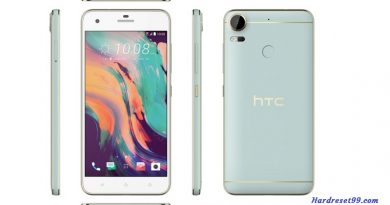