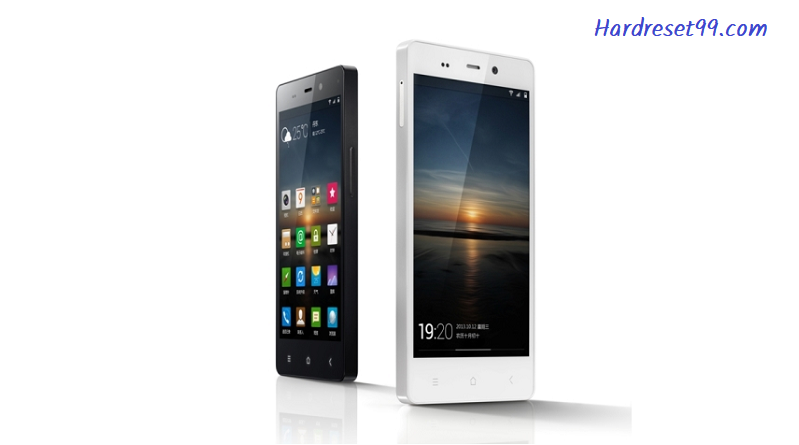 Gionee is a Chinese phone manufacturer that was credited with making the world’s slimmest phone.The company has launched several Android smartphones in the low- and mid-end segments. 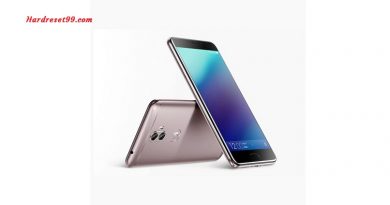