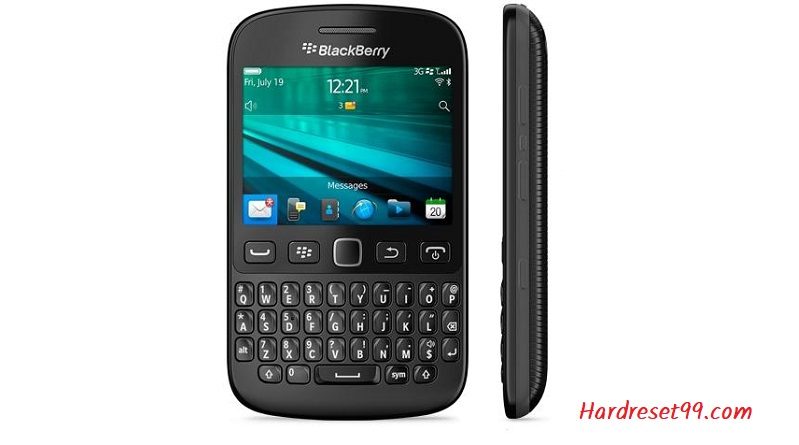 BlackBerry is a line of smartphones, tablets, and services originally designed and marketed by Canadian company BlackBerry Limited. These are currently designed, manufactured, and marketed by TCL Communication, BlackBerry Mobile, BB Merah Putih, and Optiemus for the global, Indonesian, and Indian markets, respectively, continuously using the BlackBerry brand. 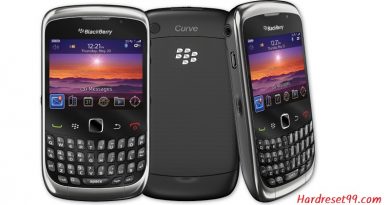 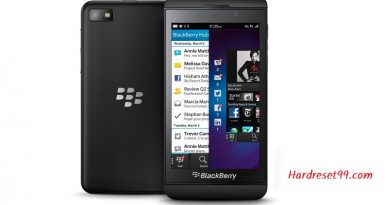 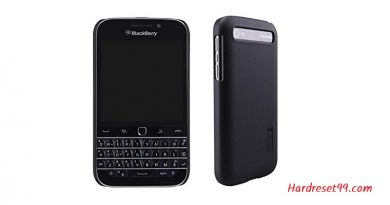