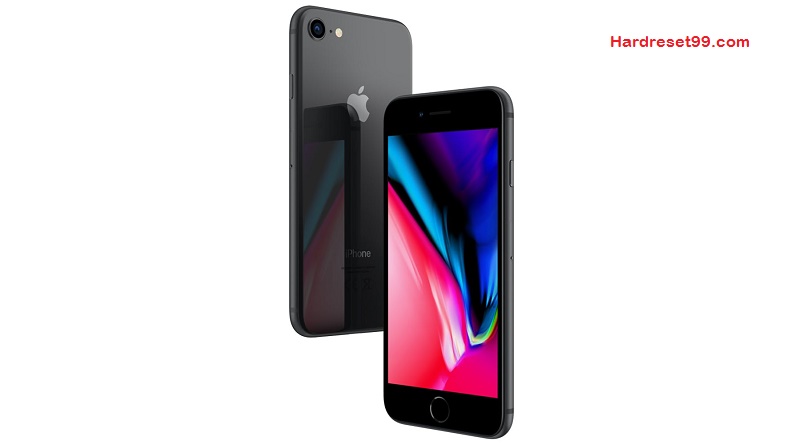 iPhone is a line of smartphones designed and marketed by Apple Inc. They run Apple’s iOS mobile operating system. The first-generation iPhone was released on June 29, 2007, and there have been multiple new hardware iterations with new iOS releases since. 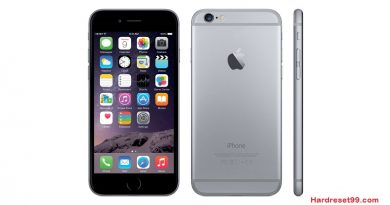 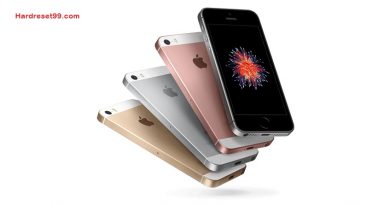 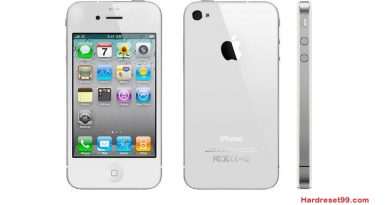